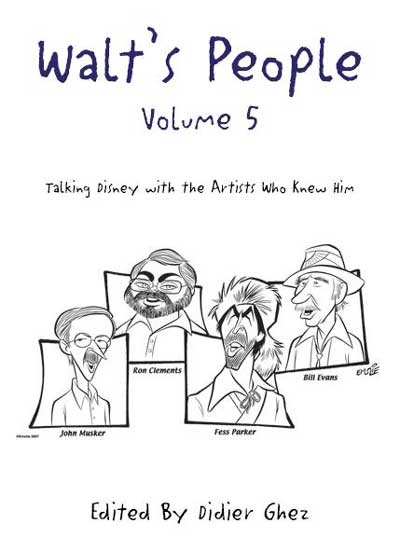 I just mentioned this in the latest show and I want to make sure no one misses it: Didier Ghez has just released his latest volume in his fantastic series Walt’s People. I’m especially excited about this one because he has included my interview with Ron Clements and John Musker. I’m published! How cool is that? I’m honored to be included in this project. I can’t wait to get my hands on this one. It’s like I’m living this scene from The Jerk:

One Comment on “I’m published in Walt’s People Volume 5!”